RAPP'S GLOBAL CEO, MARCO SCOGNAMIGLIO, WITH FORBES, ON LEARNING FROM YOUR MISTAKES

"Groundhog Day makes me think not of the superstition that our late-winter weather patterns will be determined by whether a hibernating rodent emerges from its burrow on Feb. 2 and sees its shadow or not. Instead, I think about Phil Connors in the movie Groundhog Day. Phil, a TV weatherman played by Bill Murray, is sent to Punxsutawney, Pennsylvania, to cover a Groundhog Day event and gets stuck repeating the same day over and over until he finds a way to make it work to his advantage.

Entrepreneurs and business leaders may not relive the same day as literally as the fictional Phil Connors, but repeating a mistake can certainly feel like an unfortunate case of déjà vu. Most successful entrepreneurs are bound to have lost some time or money due to a business misstep at some point—making mistakes is part of the package. The key to success lies in learning from the mistakes you make."

Read what Marco had to say to Forbes. 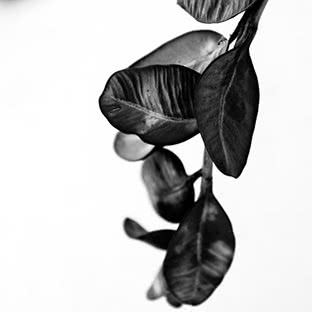 RAPP'S GLOBAL CEO, MARCO SCOGNAMIGLIO, ON HOW BRANDS CAN BEST REINVEST IN STORYTELLING